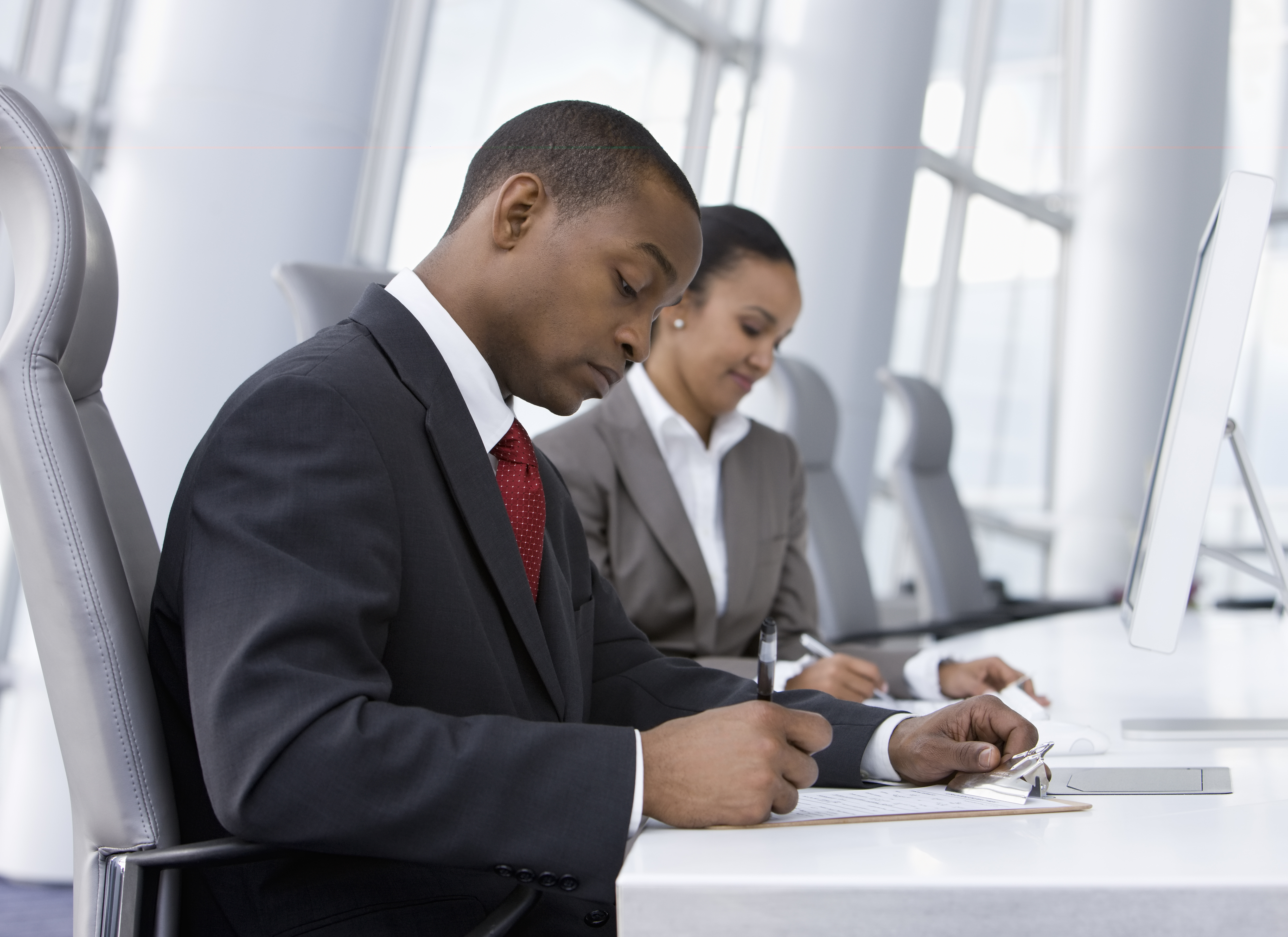 OneTen, a coalition of leading executives, has pledged to hire one million African Americans into family-sustaining jobs with advancement opportunities over the next decade.

The coalition joined forces to upskill, employ and advance the hires as a method to chip away at the economic barriers plaguing African Americans.

The announcement comes as one million new unemployment filings were recorded in late December 2020, and a total of 10 million more Americans are now without work.

An analysis of finances and the pandemic completed by Zillow found that Black women face disproportionate housing impacts due to unemployment, housing tenure and healthcare.

Black women were hardest hit by the pandemic, and the year-over-year change in unemployment claims for women in general was 10 times higher than the count for men.

"This is a moment in time for Americans to move past our divisions to come together and reach our full potential as a nation," Ken Frazier, the chairman and CEO of Merck and a OneTen founder stated.

"Our country's workforce of the future will be an increasingly diverse one," Frazier proclaimed.

"Through the creation of one million jobs for Black Americans over the next ten years, OneTen has the potential to address persistent inter-generational gaps in opportunity and wealth," Frazier remarked further.

That announcement might provide a glimmer of hope for Candita Hinds, a single Black District mother who recently lost her job of helping people cope with mental health struggles.

The therapist told USC Annenberg Media that she now finds herself working through her own anxieties as she tries to manage caring for her 10-year-old son during these uncertain financial times.

"My mental health has been like being on a roller coaster and I'm still on it and I haven't come off of it as of yet," Hinds, 32, said. "I had to do what everyone else was doing, which is apply for unemployment due to loss of wages and also for food stamps."

It is individuals like Hinds that OneTen is seeking to provide hope.

"In this moment when all Americans share an aspiration for greater economic opportunity, leading executives and employers across industries are taking action to make a meaningful, measurable and lasting systemic impact on racial and economic justice and to create a more equitable society," Frazier noted.

Each of the founders serves on the Board of OneTen - Frazier and Rometty - serve as co-chairs.

"OneTen links our companies with the critical work we know we need to do to improve racial equity in America," Rometty added.

"This will not only help our individual companies, but by removing structural barriers that have disproportionately hindered Black Americans from joining the middle-class, it will also help lift all Americans," Rometty continued.

The organization noted that it is looking forward to welcoming additional members, including small- and medium-sized businesses, which power much of the U.S. economy.

In a statement, the founders pledged that OneTen would work with employers, education partners and upskilling partners to design educational and employment solutions.

Together, these partners will better develop, retain and advance diverse and underrepresented talent, more broadly, but with an explicit commitment to hire or promote Black Americans without four-year degrees, the founders added.

OneTen's role in the talent ecosystem will be local, reflecting the workforce development landscape, and focus on reducing exclusionary hiring practices, identifying robust and new talent sources, and ensuring that adequate and equitable career pathways for advancement exist.

In January 2021, the organization will begin working with partner employers to improve workplace inclusivity practices and will connect talent providers to partner employers shortly after that, the founders continued.

"By bringing together a coalition of key leaders and asking them to make long-term commitments, we have the ability to change employment practices and help break down systemic barriers opening the door to full participation in our economy," Rometty said.

This article was written by Stacy Brown from Washington Informer and was legally licensed through the Industry Dive publisher network. Please direct all licensing questions to legal@industrydive.com.