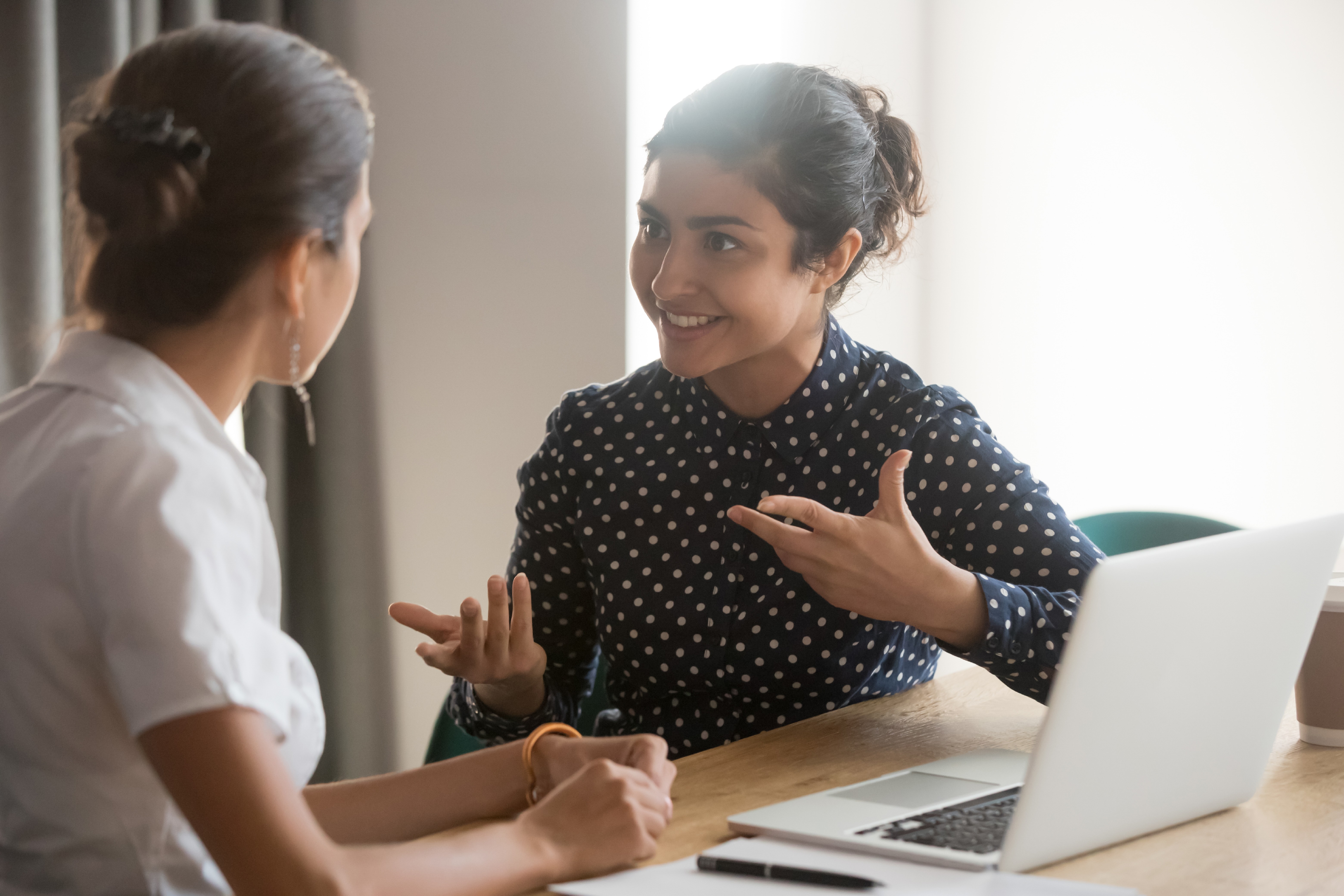 5 Ways women can save despite the wage gap

It’s a tough economy for women right now. More of them are out of the job than their male counterparts—between February and April 2020, women’s unemployment rate rose by 12.8 percentage points,1 which was 2.9 percentage points bigger than the unemployment bump for men. Others are working less: Data shows that women’s average working hours fell by 19 percent from February to August 2020, compared to 12 percent for men.2

All this is compounded by the fact that women make less—just 82 cents for every $1 earned by men when they’re working, according to the Center for American Progress.3 One reason for this difference is that women are more likely to take time out of the workforce to care for young children or aging parents. They’re also more likely to work part-time to accommodate family life and other obligations that fall to them. However, this gap may also stem from gender-based pay discrimination.

In short, women are working less and earning less, but they still must manage their money situation. About a third of women who live with a significant other say they’re primarily responsible for the family finances, according to consumer research firm Hearts & Wallets. Also, in 40% of households, women are the breadwinners.4

Here are a few tools and strategies women can use to feel more empowered and boost their savings rate.

Men and women job hunters both ask for about a 33 percent bump in pay when they’re looking for their next position, according to a report from Glassdoor.5 But since women make less than men, they need to look for a more significant bump to achieve pay parity with their male colleagues. The more women make, the more income they have available for savings.

Only 68% of women save to a 401(k) or similar plan, compared to 81% of men, according to Morningstar.6 An employer-sponsored savings plan is a powerful tool since the money comes out of your paychecks automatically and your savings accrue over time. Consider saving enough in your 401(k) to get any employer match that’s being offered since that’s essentially free money. And if your company offers it, sign up for an automatic bump in your contribution rate every six to 12 months until you’ve maxed out your savings.

Women keep more than 70 percent of their wealth in cash, which isn’t a good strategy for long term growth.7 Women are savvy investors—when they invest their savings, they outperform men by 1.8%, according to an analysis by Warwick Business School.8 That sounds small, but over 40 years of a working and investing life, it can add up to big gains. Investing in stocks and bonds historically has resulted in higher returns than keeping money in cash. You don’t have to get fancy. A target-date retirement fund or index fund may be more appropriate for you.

One of the most powerful ways to save more money and protect against future expenses is to keep generating income as long as you can. This helps in a few ways: first, Social Security takes the average of the top 35 years of your income; for every year you have no income, that’s a zero included in the numbers, which can drag your average down. Second, the longer women work, the longer they delay taking Social Security, which increases their monthly payment amount. This doesn’t have to be a grind: It could mean settling into a job you love for your last few working years to boost income and delay collecting benefits or spending a few years consulting in your field before retirement. The goal is to keep the income coming in.

The earlier you start saving, the less you must sock away, because your money has more time to potentially grow and compound. If you’re not contributing to your 401(k), call your HR department and find out how to sign up. If you don’t have an emergency fund, set up an automatic transfer from your checking account to a savings account on paydays. Even if you don’t have much to spare, the sooner you get started, the sooner you’ll be on the path to a healthy nest egg.

4. 'What The Modern American Family Looks Like — By The Numbers' 2018 Refinery29

8. 'Are women better investors than men?' 2018 The University of Warwick

This material is provided by Voya for general and educational purposes only; it is not intended to provide legal, tax, or investment advice. All investments are subject to risk. Please consult an independent tax, legal, or financial professional for specific advice about your individual situation.