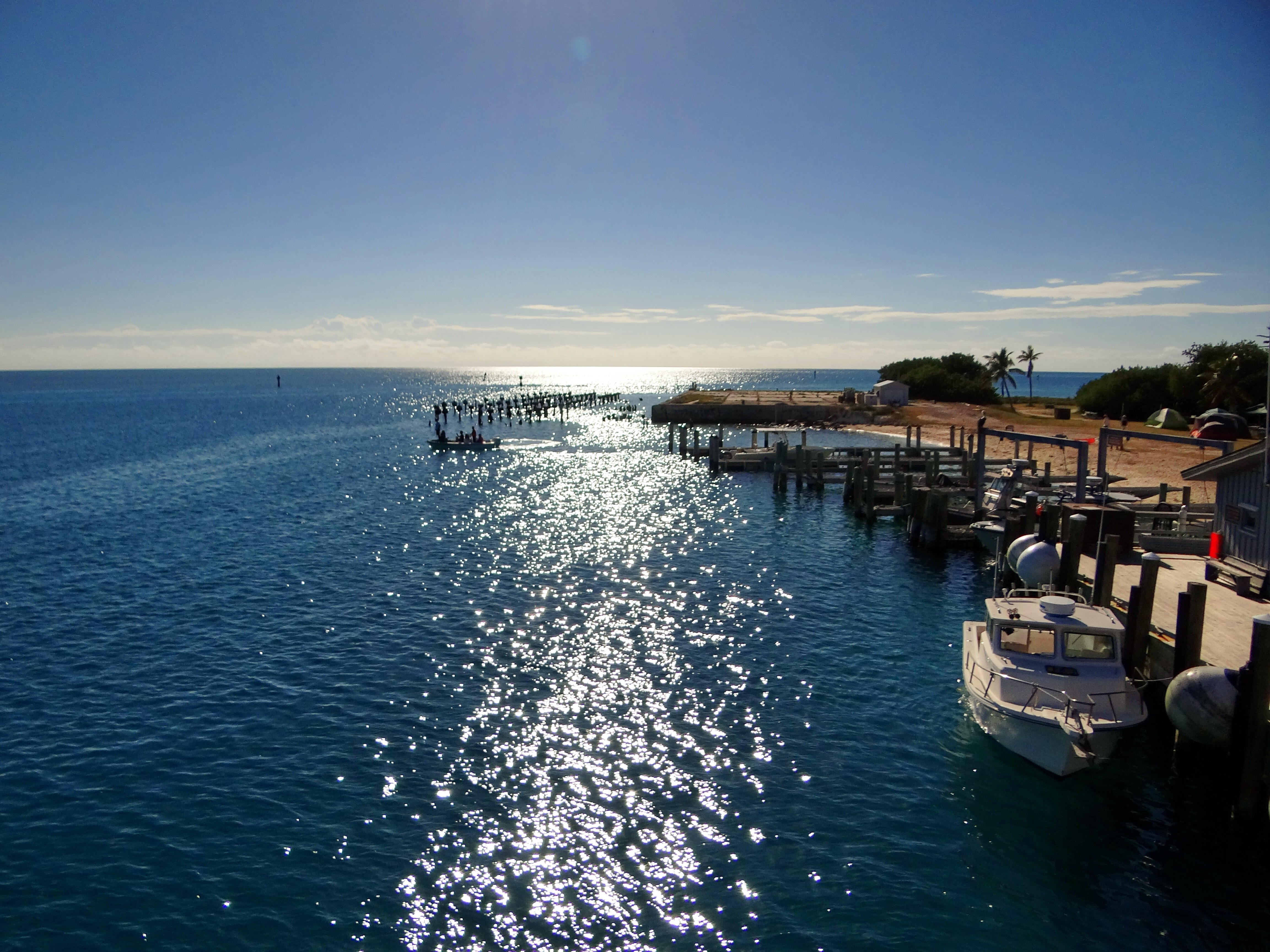 The 5 best states for retirement in 2018

Several factors that make a state a good place for retirees. Affordability is an obvious factor since many seniors live on limited, fixed incomes. Access to quality healthcare is another big one, as the average retiree uses healthcare facilities much more often than the general population. And perhaps most importantly, does the state offer a high quality of life for retirees? In other words, is the weather reasonably nice, are there lots of other senior citizens, and is there a lot to do?

Personal-finance website WalletHub recently analyzed these three categories for all 50 states to determine the best places to retire.1 The study looked at affordability factors, such as cost of living, tax-friendliness, and costs of senior-specific services such as in-home care, and it also looked at quality of living and healthcare factors. In all, 41 separate categories of information were taken into account, and these were the five highest scorers.

This is probably the least-surprising result possible from a study titled "Best States to Retire." Aside from being known as the retirement capital of the United States, Florida has beautiful weather, the highest concentration of senior citizens in the U.S., and tons of things to do.

However, what surprised us the most about Florida is that it wasn't the quality of life for retirees that earned it the top spot. In fact, Minnesota, Massachusetts, California, and Pennsylvania all ranked higher in that category.

The real reason Florida won the comparison is that it ranked No. 1 overall in terms of affordability. Not only are there plenty of retiree-friendly areas of Florida with below-average costs of living, but Florida also has no state income tax whatsoever and therefore doesn't touch Social Security or pension income. In addition, senior homeowners can get a break on Florida's already-low property taxes.

In a nutshell, Florida is an extremely popular state for retirees, and for good reason.

While Colorado achieved above-average rankings in all three major categories, it is the state's healthcare, which ranks second overall, that jumps out.

In a recent report by The Commonwealth Fund, Colorado scored highly when it comes to preventing avoidable healthcare costs, promoting equal treatment within the healthcare system, and overall healthy living.

This one may come as a surprise. After all, South Dakota isn't exactly a traditional retirement destination. In fact, South Dakota ranked No. 32 in terms of quality of life.

However, South Dakota has one of the top rankings for healthcare and is the second most affordable state for retirees, behind Florida. Like Florida, South Dakota has no state income tax. In addition, the state sales tax average of 6.39% (state plus local) is well below the U.S. average.

And to help make it even more affordable, it may be easier for South Dakota retirees to find part-time employment if they want. The state has one of the largest 65-and-older employment rates in the nation.

Iowa ranks highly for quality of life and healthcare. More than 15% of Iowa residents are 65 or older, one of the highest concentrations in the United States. Plus, Iowa has excellent access to senior care options and is known for the hospitality of its residents, according to a 2017 caring.com report2, which also ranked Iowa as one of the top places to retire.

And although its affordability ranking isn't great, the state's senior care costs, such as a unit in an assisted-living community, are below the national average.

To be fair, while Virginia ranks in the top 20 states in terms of affordability, this fluctuates widely depending on where in Virginia you are. In some parts of the state, particularly in the D.C. area, the cost of living can be quite high.

However, there's no debating Virginia's high ranking for quality of life. The rich D.C. culture is nearby, there are plenty of museums and historical attractions, and retirees can take their pick from more than 360 golf courses.

1 Methodology: In order to identify the most retirement-friendly states, WalletHub compared the 50 states across three key dimensions: 1) Affordability, 2) Quality of Life and 3) Health Care. WalletHub evaluated those dimensions using 41 relevant metrics, with certain weights. Each metric was graded on a 100-point scale, with a score of 100 representing the most favorable conditions for retirement. For certain metrics, WalletHub used the square root of the population to calculate the population size in order to avoid overcompensating for minor differences across states. WalletHub then calculated each state’s weighted average across all metrics to determine its overall score and used the resulting scores to rank-order our sample.

This article from The Motley Fool and was legally licensed through the NewsCred publisher network.