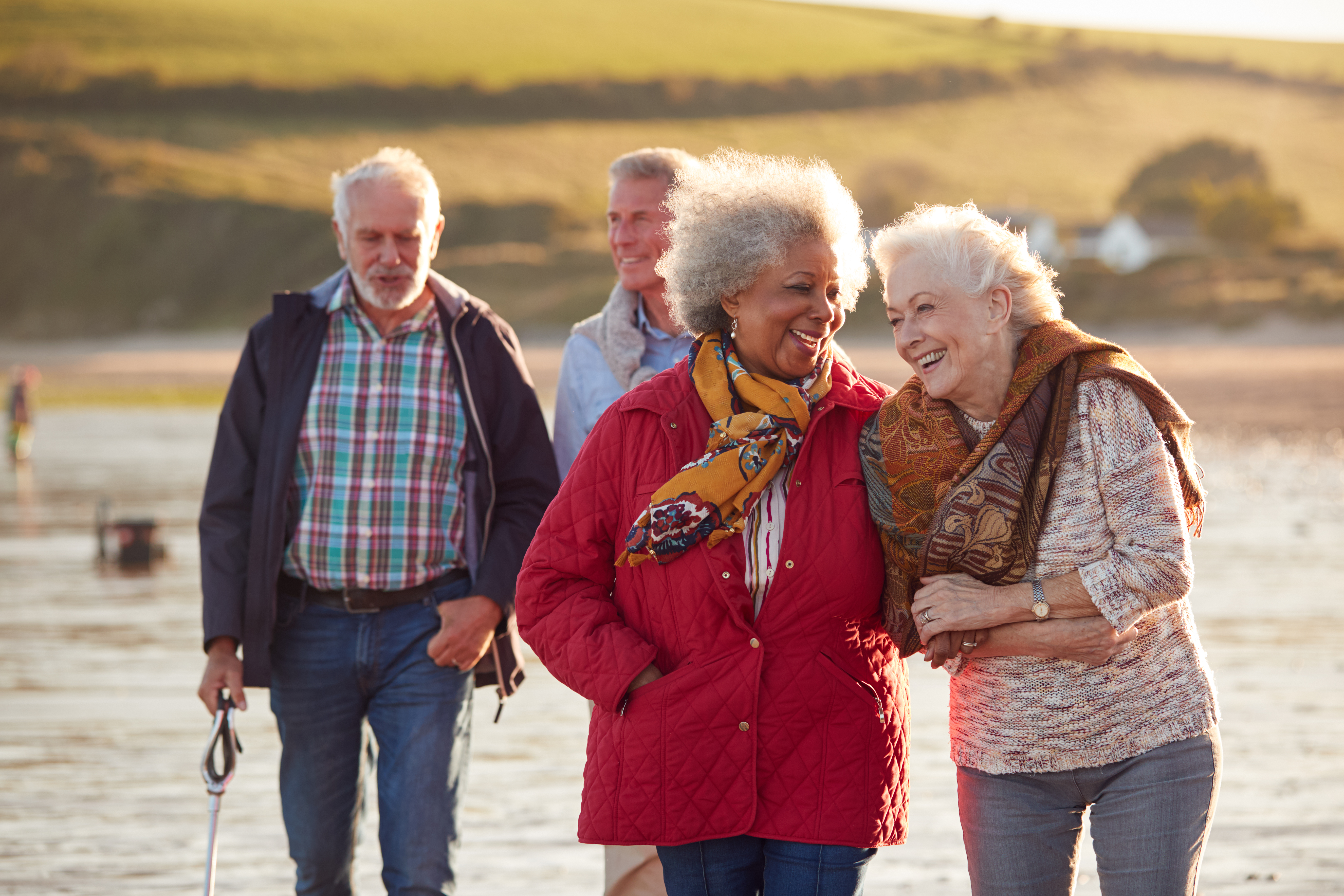 What is the racial retirement wealth gap?

Origins of the retirement wealth gap

Racial disparities in pay, inherited wealth and availability of employer-sponsored retirement plans contribute to the gap in retirement savings. Additionally Black and Latinx people were disproportionately impacted by the Great Recession and have been slower to see their wages and retirement savings rebound.

The COVID-19 economic crisis looms over all savers, but portends to disproportionately affect people of color and widen existing gaps. A recent survey found that 27% of savers have stopped or reduced their retirement savings, and 9% have drawn down cash from their retirement account. Black and Latinx people are more likely to have experienced a job loss or closure of their business—the type of financial crisis that necessitates reducing saving or drawing from retirement assets.

Lower wages not only leave workers with less to save for retirement, they reduce Social Security payments, since the benefit is calculated based on workers' wages during their careers. The average annual Social Security payments to White men and women are $16,308 and $12,336, respectively, compared to $13,200 for Black men and $10,800 for Black women, according to a Joint Economic Committee analysis of 2018 Current Population Survey data. For Latinx beneficiaries, it's $10,800 for men and $8,808 for women.

While Social Security makes up a significant portion of retirement income for most Americans, savings in employer-based retirement plans also plays a big role for many workers in creating a stable life in one's post-work years. Unfortunately, Black and Latinx workers are less likely to work for employers that offer such benefits. Nearly two-thirds of White workers have an option for retirement programs at their place of work compared to 54% of Black and 35% of Latinx employees. Employer defined-benefit and defined-contribution programs, such as pensions and 401(k)s, make saving for retirement easier by automating the process through payroll deductions.

Additionally, employers often contribute money to the savings of their workers through these plans. Employers that offer 401(k)s match the funds their employees put away with an average matching contribution of 4.7% of the employee's salary. For workers who have pensions, employers contribute an average amount equivalent to 7% to 8% of the employee's salary to funds that pay out employee pensions.

Over the last 30 years, more and more employers have been shifting from pensions plans to defined-contribution plans, as a cost-saving measure. According to a recent study by the Economic Policy Institute, the switch has hurt the retirement savings of Black and Latinx workers in particular. Pension plans are somewhat equally held across racial groups with 24% of White, 20% of Black and 9% of Latinx workers having defined-benefit plans. However, access to 401(k) plans is much less equitably distributed, with 49% of White workers having defined-contribution plans compared to 32% of Black and 20% of Latinx workers.

The Impact of the Great Recession

The Great Recession (Dec. 2007 to June 2009) widened racial disparities in retirement savings, as it decreased the overall wealth of Black and Latinx households leaving them with fewer resources to fund retirement.

Black incomes and unemployment rebounded more slowly than those of White workers after the Great Recession. Additionally, the gap between Black and White incomes has increased, with Black workers earning14.9% less than White workers in 2019, compared to 10.2% less in 2000.

What's more, the home values of Latinx families fell more than for any other group during the 2008 housing crash. The reason: The areas where real estate fell the most were disproportionately in states with large Latinx populations, such as Florida and Nevada.

The Impact of Homeownership

That brings up the impact that owning a home has on retirement. The U.S. currently has a large gap between White, Black, and Latinx people in that area. Currently, roughly three-quarters of White households owned homes compared to 5 in 10 Black or Latinx household. Home equity can be a key source of cash for retirement as homeowners can cash out of their home by selling it, enter into a reverse mortgage, or take out a home equity line of credit.

Savings and investment behavior also contributes to smaller retirement savings for Black and Latinx people. According to a study by the U.S. Social Security Administration, Black and Latinx investors on average put the majority of their money in safer assets such as savings accounts, money market funds, certificates of deposit, government bonds, insurance and Treasury bills. White investors were much much more likely to own high-yield assets, with 36% of White savers owning stocks and 50% owning IRAs/Keoghs, compared to Black and Latinx savers, who had 9% and 7% ownership of stocks—and 15% and 12% ownership of IRAs/Keoghs—respectively.

Recent actions by the Federal Reserve, including Quantitative Easing and its Low Interest Rate Policy, may have exacerbated the gap in retirement savings. These monetary policies have pushed up the prices of higher-risk assets like stocks and depressed the returns on low-risk instruments such as those preferred by Black and Latinx savers.

Overall, Black people in America have less wealth in part due to current and historical forms of structural racism such as slavery, segregation, redlining, employment discrimination, agricultural land theft, and mass incarceration. Currently, the median net worth of a White family is ten times that of a Black or Latinx family.

Family wealth can be a source of cash to fund retirement through gifts and inheritances. The median Black family who received an inheritance saw their wealth increase by about $4,000 compared to the median White inheriting family, whose wealth rose by more than $100,000. Additionally, lower family wealth is associated with higher student loan debts and lower homeownership rates, both of which affect retirement savings.

How could the disparity in retirement saving be reduced?

Increasing the number of workers who have access to retirement plans would help close the racial gaps in ownership of retirement assets. This could be done by offering incentives to employers for providing retirement accounts to their workers or even by creating a public option for retirement accounts.

Changes in employment practices can also help: Studies have shown that banning employers from asking about job applicants' salary history reduces racial pay gaps. Additionally, requiring that companies make public the racial makeup of their staffs may combat employment discrimination, which leads to Black and Latinx being paid less.

This article was written by Shomari Wills from Investopedia Stock Analysis and was legally licensed through the Industry Dive publisher network. Please direct all licensing questions to [email protected].

Join us as we celebrate Black History Month and pay tribute to the African Americans who have demonstrated greatness, courage and personal freedom for the freedom and democracy for all.