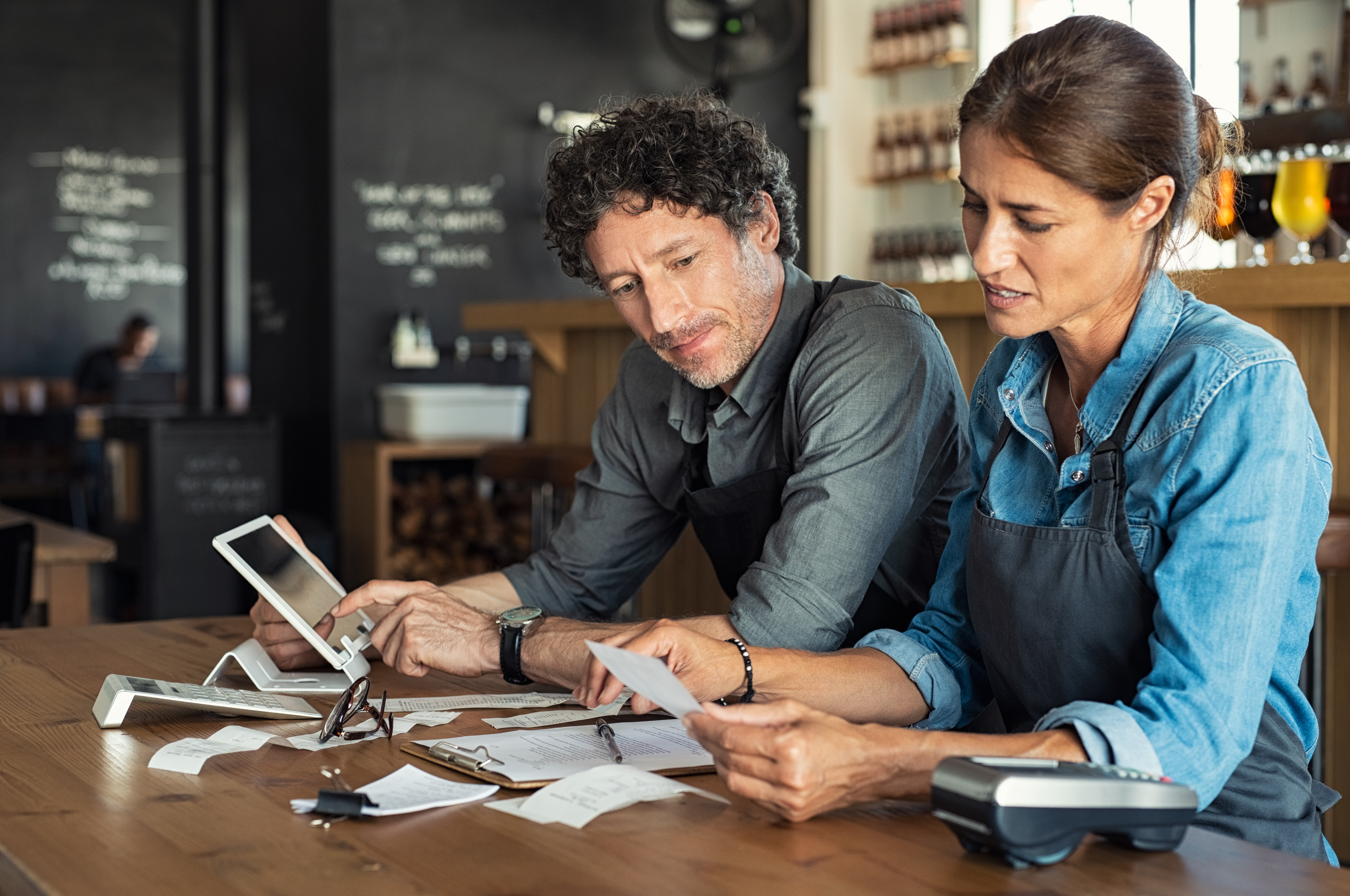 Does my Social Security go on my tax return?

Nobody likes to pay taxes, but it's especially hard for older Americans to deal with an unexpected tax bill. Given how many people live primarily on fixed incomes from Social Security and other sources, many don't have much extra cash to pay any more than absolutely necessary to the IRS.

Unfortunately, one thing that many retirees find surprising is that in some cases, they have to include Social Security benefits on their tax returns. Some people are fortunate enough not to have to pay any income taxes on their reported benefits, but others might face higher tax bills than they expect solely because of the way the federal government taxes Social Security.

Do I have to put Social Security on my return?

Technically, there's a spot for every taxpayer to include their total Social Security benefits on their tax returns. On the 1040 form, Line 5a is where all benefits go.

However, Line 5a doesn't get factored into your income. In order to come up with what goes into Line 5b -- which does get counted as income -- you have to look closely at the laws governing taxation of benefits.

Unfortunately, things get a lot more confusing from there. If your combined income is above certain thresholds as seen below, then you could owe taxes on a portion of your benefits. Depending on where you land, some will owe tax on as much as 50% of their benefits, while others could see as much as 85% added to their taxable income.

Not everyone will pay have the full 50% or 85% of their benefits subject to tax, though. The IRS worksheet on figuring exactly how much money gets subject to tax takes up an entire page, but the basic idea is that the lower your income is, the less of your benefits are probably going to get taxed. If you're single and your combined income is $25,001, then you won't owe a boatload more in tax than if your combined income had been $24,999.

The best way to get a ballpark idea of what your taxes might look like is to use this Social Security income tax calculator. It'll let you make different assumptions and see what the tax impact ends up being.

More people are going to owe taxes on Social Security

The problem of taxes on Social Security  will affect more people over time for a simple reason: the thresholds above haven't changed in decades. Unlike most provisions, they aren't indexed for inflation. As incomes go up, more people get snared by the tax provisions.

There are a few things you can do to try to control how much of your Social Security gets taxed, such as monitoring taxable withdrawals from retirement accounts to keep your combined income low. Beyond that, though, some people find the idea of Social Security getting taxed so problematic that they choose to delay their benefits until a time when their income is lower. That's not a bad idea, but it requires you have other resources to make ends meet before your Social Security kicks in.

This article was written by Dan Caplinger from The Motley Fool and was legally licensed through the NewsCred publisher network. Please direct all licensing questions to [email protected].