In Pakistan, news of a baby girl being born is not always the best news, especially for fathers. However, for one father on July 12, 1997, the arrival of Malala Yousafzai was very good news indeed. Malala was born into a family with a Pakistani father who was extraordinary. Ziauddin Yousafzai was different, he valued women, his daughter and education. After all, he was a teacher at an all-girls school in their Swat Valley village and he wanted Malala to have every chance to thrive. ¹

Thrive. By 2008, that would seem a far off goal as Taliban extremists moved in, took over and changed their way of life. It was enough to just survive. The Taliban seized the village, banned television, music and said girls could no longer go to school. By 2012, Malala was old enough to find her voice and spoke up on behalf of all young girls and her passionate belief of their right to learn. Speaking up would have its consequences. ¹

One day on her way home, a masked man boarded Malala’s bus and shot her in the head striking the left side. Miraculously, ten-days later she awoke in England. Following many months of surgeries and rehabilitation, she joined her family again in London. Now, more determined than ever, Malala continued to fight for girls everywhere in oppressed nations to have the right to go to school.  She continued her fight and her education, recently graduating from the University of Oxford where she studied politics, philosophy and economics. She also started the Malala Fund, a non-profit dedicated to investing in educators and activists in developing countries. She travels the world to hold a space for those with no voice and to hold those leaders accountable who have promised reform. In recognition of her cause and her Fund, Malala became the youngest ever Nobel Peace Prize laureate in 2014. Her work continues today. ¹ 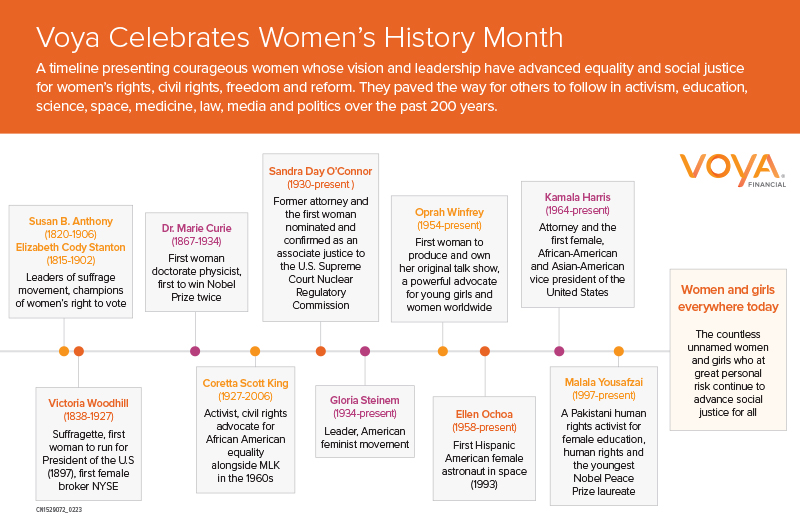